Students will take a written exam, normally in the final (fourth) semester of the program. Candidates will choose two areas related to courses they have taken (these will normally correspond to the student’s primary and secondary areas of concentration) and will prepare a manageable reading list for each area with the help of the major professor. After the two lists have been approved by the major professor, they will be e-­mailed to the other two professors on the student’s M.A. Advisory Committee. It is the responsibility of the student to provide the two finalized reading lists to all three professors on their committee at least two weeks in advance of the exam.

The exam will normally be a take­‐home exam and will contain separate sections on each of the two reading lists. The student may refer to items on the reading lists or other published sources when writing the exam. The exam will be given to the student at 5:00 pm on a regular operating day of the university and must be turned in at 8:00 am on the third day following (e.g., from 5:00 pm Friday until 8:00 am Monday). The student will write the exam in a format determined by the Advisory Committee and e‐mail it to all committee members by the deadline.

If the committee finds it appropriate, based on the areas covered in the reading lists, they may choose to administer a closed­‐book exam in lieu of the take­‐home exam. In this case, the exam will last for three hours. The exam may be written by hand or using a computer, at the discretion of the committee.

The oral examination will begin with a defense of the written exam, but thereafter questions may cover any areas included in the student’s program of study. The student’s overall performance on the oral and written exams together will be evaluated by the committee on a scale of High Pass/Pass/Fail. A two­‐thirds majority is required to pass.

Students who fail any portion of the exam may retake it once, no sooner than two weeks after the first attempt but within one additional semester. Students who fail the exam a second time will be dismissed from the program. 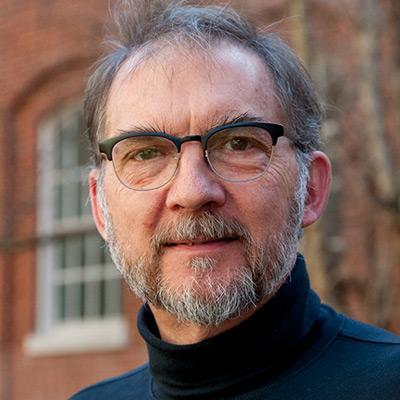 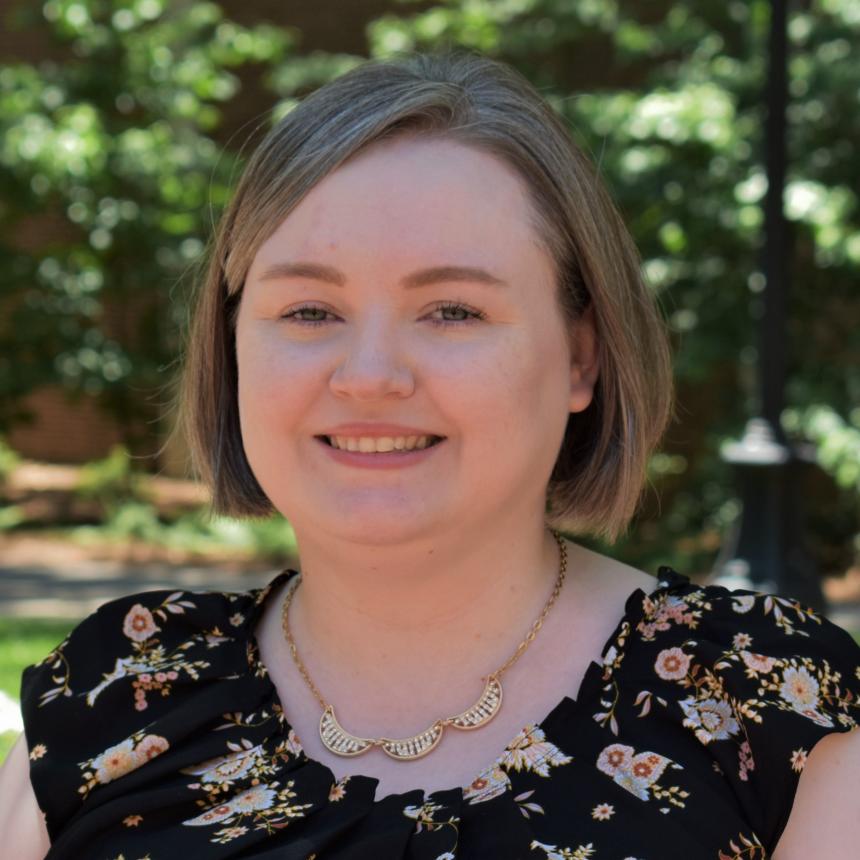